Back to News
Making a Difference 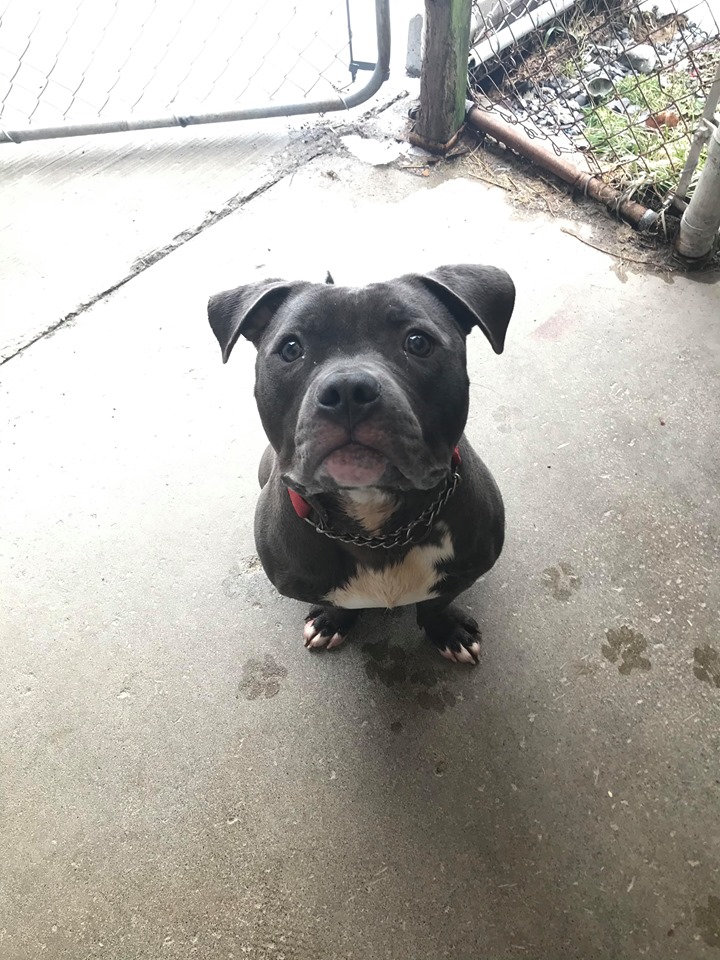 Vinny was not having a good day.

His day started off much like any other but then it all changed. Vinny got loose and went for an adventure along a busy road. He was struck by a car and full of adrenaline, he ran off in panic, hurt and alone. He was very afraid and something was definitely wrong.

When a concerned passerby finally found Vinny, he was in rough shape. He was rushed to a local veterinarian where he received immediate care but the initial diagnosis was not very good. Vinny might have to lose his leg!

Quinte Humane Society was called and we quickly sprang into action. We brought Vinny to a local animal hospital for an advanced assessment and learned that although it would be quite expensive and would require a great deal of after surgery care, we could save Vinny’s leg!

During the veterinary exam it was also discovered where the missing piece of Vinny’s favourite chew toy had disappeared to. It was lodged in his stomach!

Needless to say, QHS arranged for emergency surgery to help this poor little guy with both his issues and Vinny’s day got much better. He was now in the care of the loving staff at QHS and receiving the veterinary care he so desperately needed.

The next four months were a challenge, but Vinny was determined to complete his laser and hydrotherapy as he slowly regained his strength and confidence. Vinny was a real champion and his personality began to blossom. Staff really loved his spirit and he charmed everyone he met.

Staff went to work looking for a home for Vinny and he was in luck. They found the perfect home with a big fenced yard and a great new canine sister. There would be no more need for adventures, Vinny was so happy with is new family he couldn’t stop wagging.

Happy stories like this have unsung heroes who make them possible. It is through the generous support of donors like you that pups like Vinny get a second chance. Please click the link below or call 613-968-4673 to help make stories like Vinny’s come true.